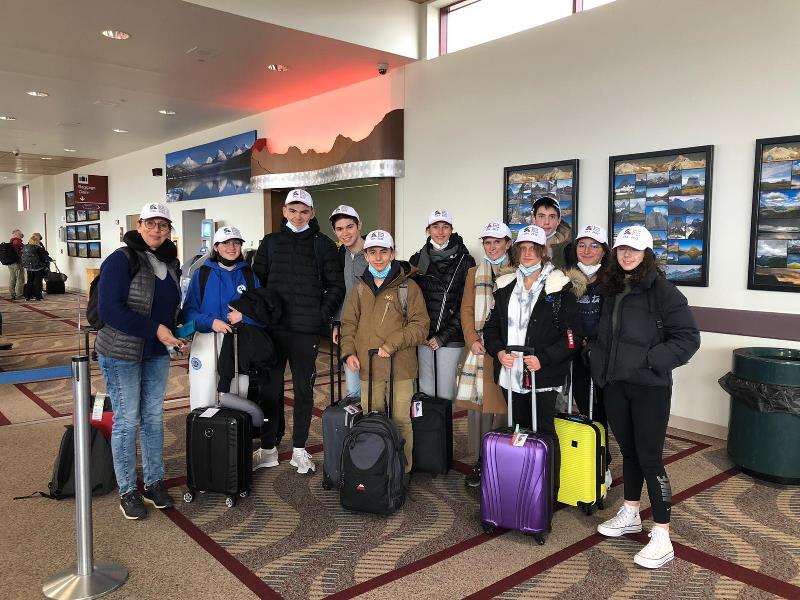 The students have been here on a special cultural and language immersion, learning everything about our food, fun and North Dakota home life.

WEST FARGO — At Sheyenne High School in West Fargo on Wednesday, April 27, students from France were mingling with their host high school friends.

It has been a whirlwind three weeks for a dozen teenagers from France who have briefly called the Fargo-Moorhead metro home. For the past three weeks, Jillian’s family in West Fargo has been hosting Mathieu. Lilly’s family has been hosting Noa. Twelve French students have been staying with Fargo, Horace and West Fargo families as part of a three week immersion program.

Most of the students are from southern France, where the terrain is a little different.

« The landscape. What I have seen is very flat. In France, we have a lot of mountains, » Hugo Bruchon said.

And our weather? Well, even the French have taken notice.

« My family sent me a message (from France) a few days ago, and they were doing a BBQ, with great sun, » Hugo said.

The parents back in France likely practice world-class French cooking, and sent their teenagers here, to experience our American cooking and diet.

« Probably the main difference I found was food, definitely, » said Sheyenne student Carson Griffin. « Because they want to make their food taste very good without sugar and fat, but it is still very good. »

The students will fly back to France on Friday. Some students from West Fargo will be headed to France this summer for a chance to experience where these French students call home. 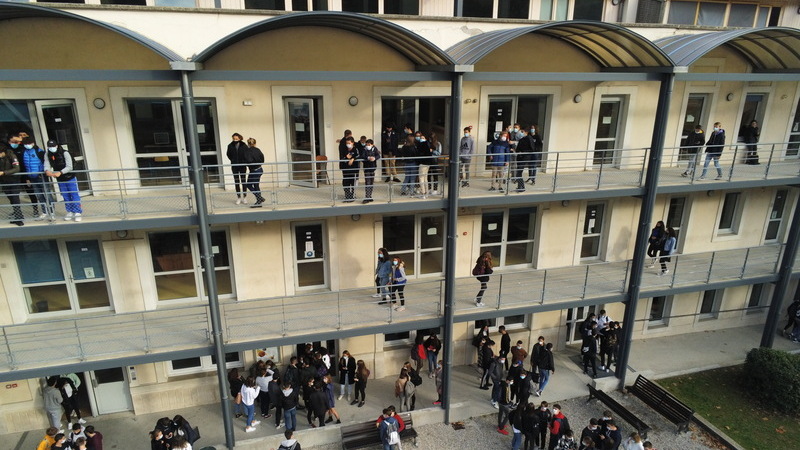 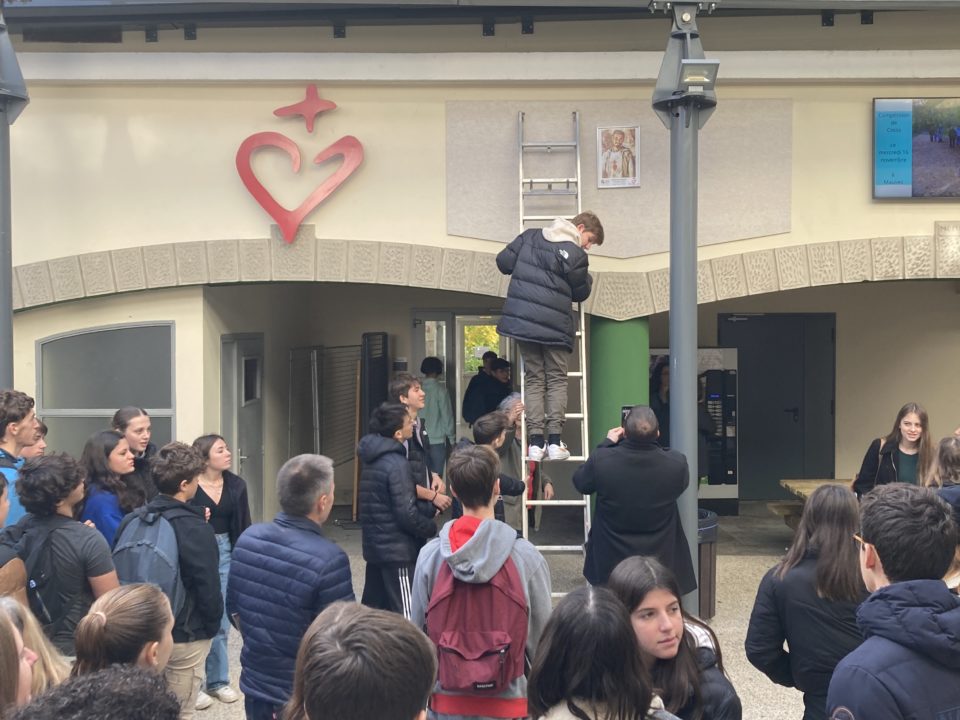 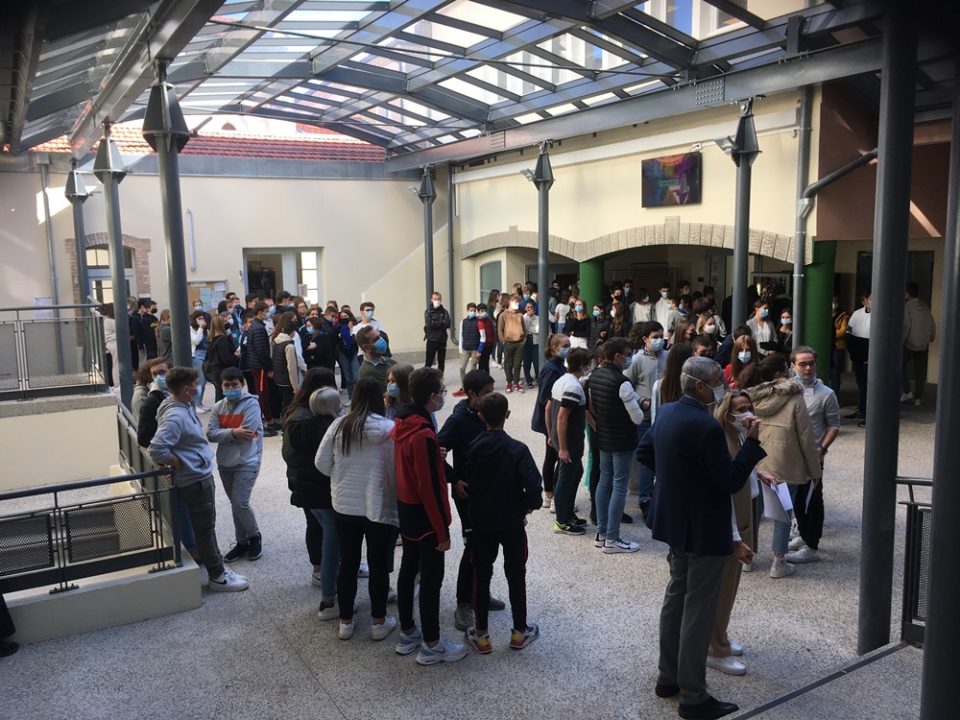